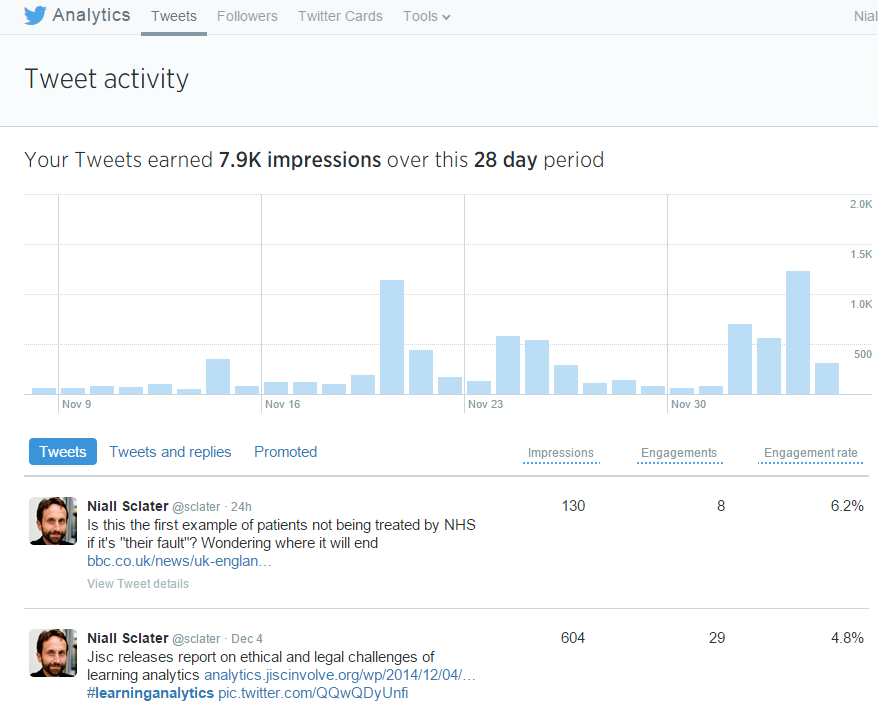 Retweeting matters – hugely.  A scan of my tweet stream shows that most tweets have already been retweeted or are themselves retweets of other tweets.  It’s the same situation with Facebook.  Social media is an endless recycling of other people’s thoughts or creations.

The simple fact is that most of us don’t have the time to come up with original content but if we see something interesting we want to share it with others.  Our motivations for sharing are complex.  We might want to enhance our professional credibility by sharing an important development in our field, and be the first to do so.  This can attract followers, itself boosting work opportunities or our fragile egos if we measure our value by the number of followers, favourites and retweets we get.

Retweeting may also simply be driven by the desire for others to share our enjoyment of an amazing video, amusing cartoon or fascinating article.

RT
It didn’t take long for Twitter users to start prefixing the acronym “RT” when resending other people tweets.  In the academic world this is important – implying that you wrote the tweet yourself is a form of plagiarism, and doesn’t give credit to its originator.

The problem with using “RT” was that your tweet stream would then sometimes be filled with the same tweet retweeted by multiple people.  So Twitter invented the retweet function which meant that the tweet would only appear once in your feed, no matter how many people subsequently retweeted it this way.  But it also meant that you had no recognition for retweeting any more.  Twitter then added a further function to show how many retweets your retweet had received, which solved the problem of lack of recognition while crediting the original author of the tweet for their work.

Modifying and de-identifying
The “MT” or modified tweet is one way people are attempting to make the tweet their own but still give credit to its originator.  It’s also a good way of ensuring that you subsequently get the retweets rather than the originator.

Not everyone is driven by an ethical desire to avoid plagiarism.  There are people who appear to be making a career out of scanning multiple feeds to interesting content and then repackaging these into their own tweets as if they were the first to discover it – de-identifying the original author.  They then get the credit for being the expert, and the ego boost from retweets of their tweet, new favourites and followers.

Twitter analytics
Being involved in a project at the moment where disseminating information about it is important I’ve been thinking a lot about these issues.  Retweeting matters because it’s a sign that what we’re doing is of interest to people. It also has a monetary value attached to it in the commercial arena.  There are packages such as Twitter analytics which show the reach of your tweets – though they miss all the RTs, MTs and de-identified retweets.  But some analytics systems are getting more sophisticated and gather similar tweets which may show how your tweet was repackaged by others to give you a more realistic view of its impact.

Getting lost in a sea of tweets
As many Twitter users follow hundreds or thousands of other accounts it’s more than likely that when you tweet something it’ll be lost in a sea of other tweets and they’ll never see it.  When others retweet your comment it is doesn’t necessarily help because if your followers are also following them they won’t see the retweet.

Some authors tweet about the same thing in a different way at different times of the day to attempt to put their work in front of you if you missed it the first time.  But I can’t help feeling that that just tends to get annoying if you did see it already and I don’t personally want to be tweeting something more than once, particularly as a friend told me once, flatteringly, that his mobile phone beeps every time I send a tweet.

So RTs, MTs and simple plagiarised, non-accredited retweets of your original comment – if it includes a link to your content somewhere else – end up being great as more people are likely to view your content.  If those people all themselves get retweets, reputation enhancement or new followers, ego boosts or a simple joy of sharing along the way then good luck to them.