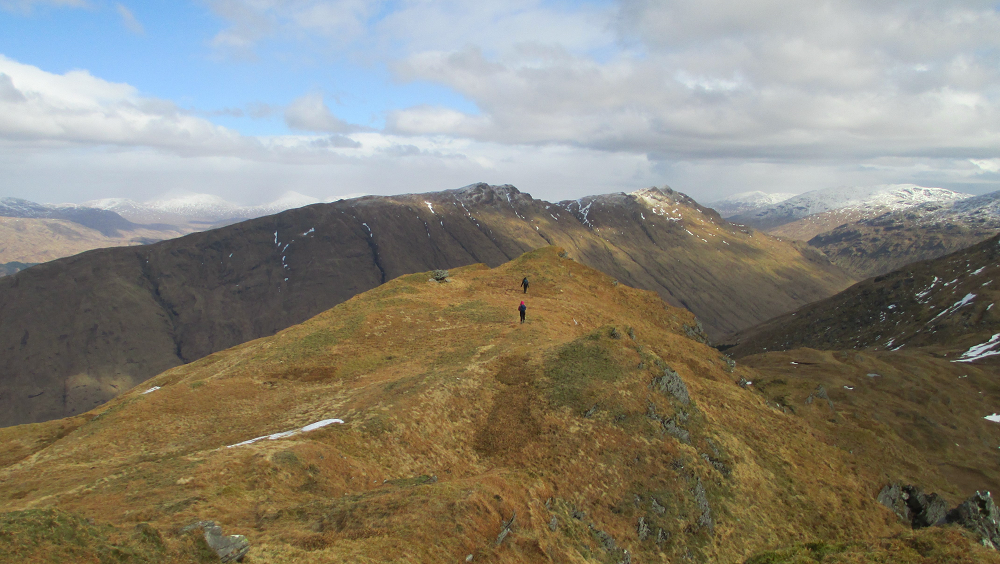 If you spend any time at all with teenagers it becomes clear pretty quickly that their use of social media is a bit of a mystery to us older folk.  Their devices are constantly emitting strange noises from unknown apps that demand their instant attention.

I took the opportunity while having a bracing walk through hail showers in the Highlands yesterday with a fifteen year-old to ask her about what applications she finds most useful.  The uses of social media by one Scottish schoolgirl are not necessarily representative of all teenagers but they’re worth noting just because they’re so different from my own.  The situation is evolving quickly and those of us who work with social media need to understand how the next generation of soon-to-be adults is using the technologies.

Facebook
She hardly ever updates her status any more:  “Most of what people post is just boring.  It’s mainly for older people who want to share baby photos.”  She’s also acutely conscious of her large number of “friends” from different backgrounds, including family, and how impossible it is to post something of relevance to all the different audiences.  She and her peers have systematically gone back through their Facebook timelines and purged all the status updates which are now irrelevant or embarrassing.

Facebook still has two main uses for her though:

If these are the most useful facilities of Facebook for its younger users then the platform’s future is on shaky ground.  Both of these functions are already replicated by countless other systems, and could very quickly migrate away from Facebook if fashion dictates it.  Meanwhile the myriad third party apps presented on the platform are it seems largely irrelevant – at least to this teenager.

I discussed the Facebook mood experiment with her to see what she thought.  She’d never heard of it and, despite being bright and having a strong moral sense, saw nothing wrong with it whatsoever.  This was the only really surprising thing about our conversation.  To my mind, and I would assume most of my generation, messing about with people’s emotions in that way, unbeknown to them, is insidious and immoral.  But this digital native, if there is such a thing, simply didn’t see the problem with it.

Snapchat
She’s frequently taking selfies or snapping photos of interesting things and sharing them with individual friends or a few at once – and these are generally real friends, not just contacts.  Sometimes random people get in touch with her to ask if she wants to be friends on Snapchat.  “One girl contacted me last week.  I said ‘Do I know you?’  She said ‘No.’  So I said ‘Well why would I want to talk to you then?’ She didn’t respond.”  I pointed out that it might not actually have been a girl but, somewhat worryingly, she didn’t seem to have thought of that.

She and her friends also use Snapchat as a messaging system and frequently send “black photos” which contain a little text but no image.  Not only does this convey a brief message, but it beefs up the number of pictures you’ve sent – which seems to have some kind of gaming value.

Instagram
She uses this app mainly for following companies, such as clothing manufacturers, whose products she finds interesting.  She doesn’t use it that much to post pictures herself.  But she does have both a private and public profile, and posts a few pictures publicly, which have quite a few “likes”.  Some people she says remove pictures which don’t get many likes from their profiles in order to make themselves look more popular.

Twitter
“Twitter’s just boring” and she’s largely stopped using it.  Pity: it turns out that my main social media platform is for boring people.

Traditional technologies: SMS and email
While not perhaps strictly a social media technology because it’s not Internet-based, she finds that text messaging remains a highly useful way of communicating with friends.  Now that many mobile phone packages come with unlimited texts, and you don’t need to be connected to wifi to use them, you can see why this old, simple technology remains so useful.

Meanwhile, though we didn’t discuss it, I’ve noticed that she’s quite comfortable using email where appropriate.  She scanned in a document and emailed it to me last night, for instance.  But perhaps she was just humouring me and uses email for communicating with greybeards and wrinklies.  If I’d had a presence in some of the more hip places on the web, she’d have no doubt sent it to me using a cooler technology…